How to Make Money in Crypto When It Falls

Published in July 2, 2020 (sponsored)
Risk Warning:Foreign exchange trading carries a high risk of losing money due to leverage and may not be suitable for all investors. Before deciding to invest your money, you should carefully consider all the features associated with Forex, as well as your investment objectives, level of experience, and risk tolerance. 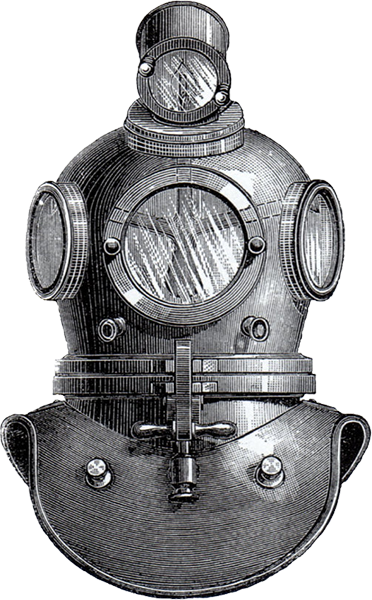 For anyone who finds themselves frustrated with the lack of growth in Bitcoin and other coins over the last year, here is a solution for generating income in the crypto market no matter which direction it is going and even if the market is flat or declining. 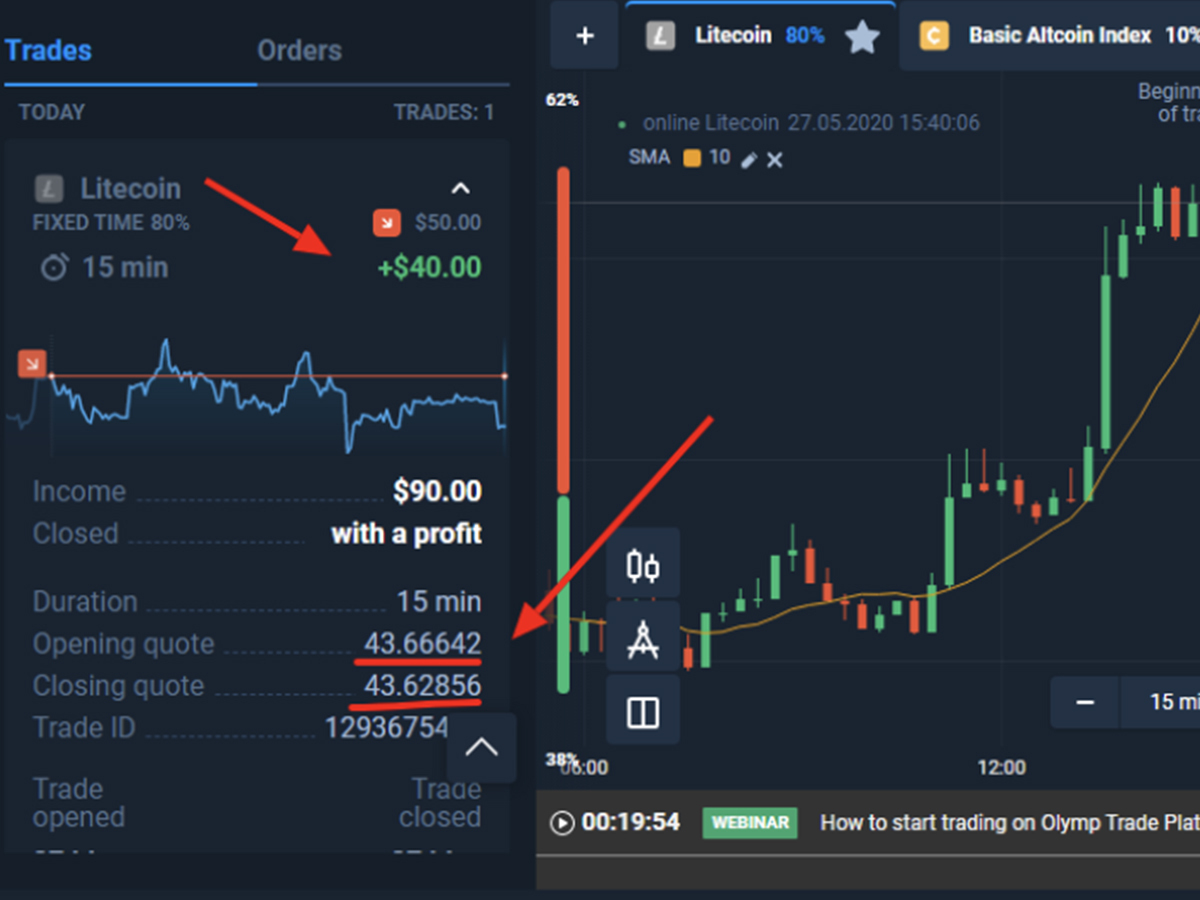 One of the most disappointing elements of trading cryptocurrency over the last year or two is the lack of profitability available with most exchanges when the market is moving sideways or declining.

Unlike many traditional brokers, most of these exchanges don’t provide traders with the means to enter short positions or trade small movements in the markets because of excessive commissions on trades that make them too risky.

Most likely at some point in time, a cryptocurrency investor or trader has been left holding coins whose value is dropping, or they missed the chance to make profitable trades as they weren’t online at the right time. After all, nobody can be online 24/7 to monitor the volatile adjustments of crypto that trades around the clock every day.

Luckily, there is a fantastic solution with a broker that allows traders to solve each of these issues and continue to make money whether they are online or not as well as whichever direction the crypto markets are moving - including sideways.

Olymp Trade, a global online broker operating in dozens of countries and supporting over 12 different languages, offers traders the ability to profit often and consistently on a variety of markets including currencies, commodities, and stocks. However, their unique platform will be especially appealing for crypto traders because of its flexibility.

Here are a few ways in which it is possible to profit daily off blockchain assets regardless of the ebbs and flows of crypto that frustrates many traders:

First of all, the platform is divided into two different trading methods - Fixed Time Trades and Forex, but crypto is available on both.

Olymp Trade’s Fixed Time Trade mechanism offers up to 92% returns on investments in as little as 1 minute and up to several hours. Those who have been trading Bitcoin and alt coins for several years now are very familiar with trend reversals in the market. The difficult thing has always been how to capitalize on these reversals, especially declines.

The Fixed Time Trade system on Olymp Trade allows traders a way to profit simply by forecasting the direction a coin is going to move in. Take a look at the screenshot below.

This is the 15 minutes Litecoin chart. Litecoin had broken through the most recent resistance level (yellow line), but lost momentum shortly after the breakthrough. A $50 downward forecast on the price of Litecoin for a fixed time of 15 minutes resulted in Olymp Trade offering an 80% return on Fixed Time Trades for Litecoin. The trade could have opened with as little as $1 USD. 15 minutes later and the price had indeed declined. Even if the drop in price after 15 minutes was not very significant, it had moved in the forecasted direction. Take a look at the trade in detail below.

The trade details on the left where it shows the profit was $40 off of a $50 investment (1st arrow) and the price didn’t move much at all (it dropped about .04). Nonetheless, with the Olymp Trade Fixed Time Trading platform, a quick profit could be made.

Now let’s take a look at Olymp Trade’s Forex side to show other ways to make money-making positions in crypto. The difference is that with this method, traders don’t have to lock in a specific timeframe and can open and close a position whenever they want.

Just like with Fixed Time Trades, it is possible to open trading positions for up or down movement. In the screenshot below of the 1 hour chart for Bitcoin, the decision was made to open a Down trade for $100 USD since the trader believed that Bitcoin was going to fall at some point during the day from the $9150 level.

Therefore, the trade can be open for the whole day waiting for the price to drop to a point where it is profitable. Another great thing is that it is possible to walk away from the computer without worrying about the trade because a Take Profit amount and Stop Loss amount can be entered.

Taking a look at the trade details below, Olymp Trade shows clearly and up front what the commissions for the $1000 trade will be, as shown by the first arrow: $7.5. In addition, a Take Profit amount of $40 (2nd red arrow) has been set, meaning that anytime the position hits a point where it is $40 in the profit, it will automatically close and lock in profits.

Conversely, if the trade goes bad because Bitcoin’s price increases significantly, the Stop Loss of $20 will kick in and automatically close the position so that it is not possible to lose more than $20 on the trade. The position can also be manually closed at any time based on how the market is behaving.

For those who have been trading crypto for a while now or even for many beginning traders, it is easy to comprehend how these features render Olymp Trade from all of its competitors. Traders are now able to make money off the blockchain markets using their experience regardless of how the markets are currently behaving.

Of course, there are some other great benefits of the Olymp Trade platform that make it worth checking out besides cryptocurrencies, like a small minimum deposit (only $10 to open an account), no fees on deposits or withdrawals from an account, a free demo account, and professional analytical tools like Fibonacci, Bollinger Bands, oscillators, and more.

For those who are serious about trading Bitcoin and alt coins, it is worth a trip to their site to check it out.